With choruses as big as Bryant-Denny Stadium, Alabama artist  Bailey Coats is a pop artist with a voice and style ready to captivate the hearts of millions globally.

While Bailey strives to be a positive inﬂuence on all ages both on and off the stage, she especially desires to be an empowering role model for young individuals everywhere. With a diverse catalog, each of Bailey's songs reﬂect her authenticity as an artist and individual. 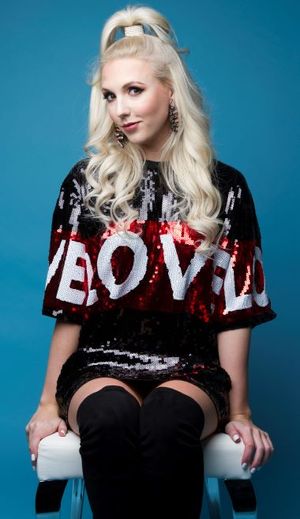 Bailey has performed across the United States and has been interviewed on various mediums. While Coats has amassed numerous accolades since the early start to her career at age 15, including the reception of a Bachelor's degree from the University of Alabama on full academic scholarship, Bailey is currently focusing on creating music that reflects her, her passion for life, and her love of humanity in all facets.

On January 31st, 2020, "Stand By You" by Jac & Harri was released by Revealed Recordings which features Coats as the vocalist on the dance track. 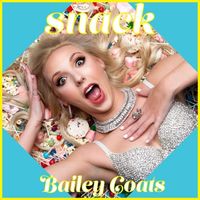 Bailey’s continued development is a testament to her work ethic and commitment to success. With her commanding vocals, creative songwriting, dynamic team,  authenticity and relatability, Bailey Coats is primed to capture the hearts of millions everywhere.