Rockland County NY based artist Marcus Charles is a man of many talents. Besides writing raps, he also plays the roles of producer and sound engineer. After dropping his self produced mix tape 'On A Hill, In The Trees' late last year, he is now back with new material. His first release for the year is the music video for 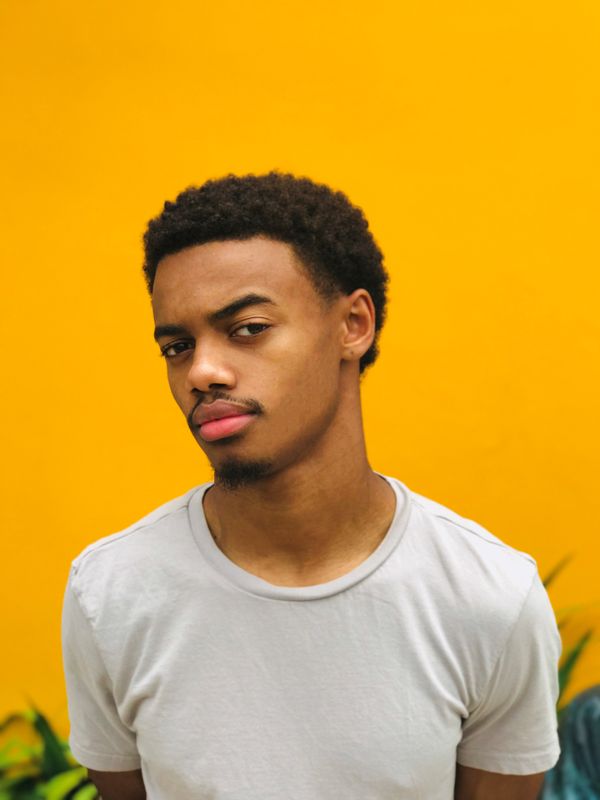 his single "Action" which is an upbeat, energetic cut that puts the young emcee in his element.

We get to see him traverse the under belly of Chinatown while kicking some heavy bars about his personal growth in the industry. Like the title of the song says, he aims to keep the momentum going with the mantra Say less. Action is the only truth.