Tonee Marino is an up and coming 16 year old independent singer/rapper/songwriter from Long Island, New York focusing on Pop music/R & B/Hip Hop/Rap in his songs. He started his singing career in 2015 , and released his first single in July of 2016. His career has been steadily growing with current views totaling over 8,000,000 and current followers over 320,000 across all social media platforms. At 15 years old, he has done live performances in 2019 at venues such as The Legendary S.O.B.'s and Citifield Stadium, which were great successes. After his 16th birthday, he’s performed at the Living To Inspire Festival at the Knockdown Center and created a theme song for 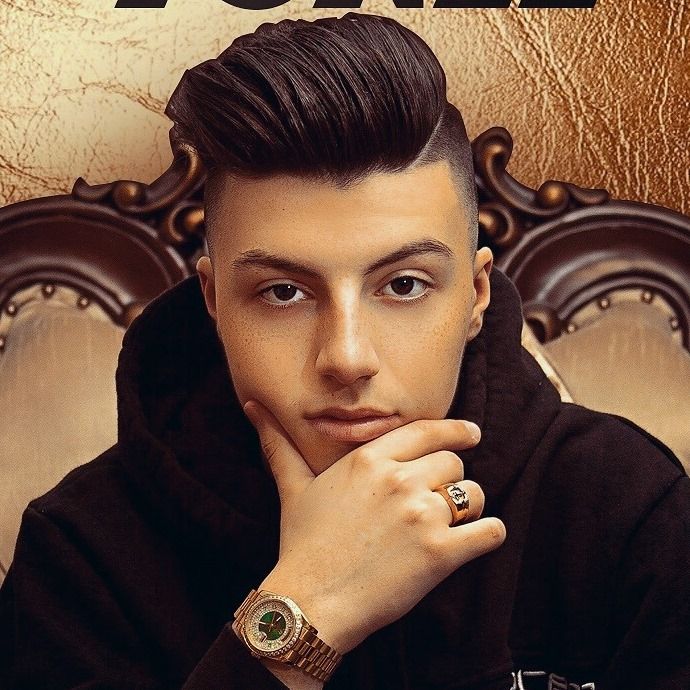 the brand, as well as York College alongside artists Jay Critch and Lougotcash. He’s also done shows in various schools with the Youth Empowerment Show throughout the boroughs of New York City. Tonee has had many interviews throughout his career, his first major ones being with Buzzfeed and The Hype Magazine in 2018. He began writing his own lyrics and co-producing his tracks in 2018 and has been more consistent with releasing music ever since. His music is available on 37 different digital stores including: iTunes,Spotify, Apple Music, Shazam, etc. He currently has 18 singles out, as well as an EP. Tonee's philosophy is to "Follow your dreams and never give up!"